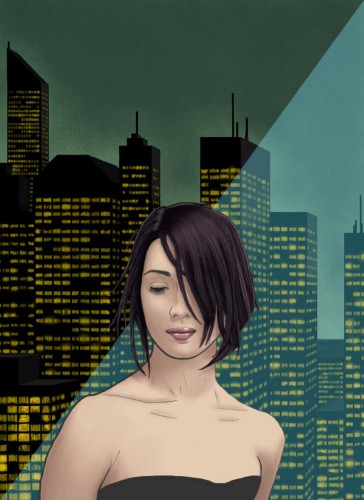 This is a bitmap illustration that I drew on a Samsung Galaxy Note 3 smartphone. The app that I used was SketchBook for Galaxy. All of the images that you see here were generated from the app.

The gallery below is an overview of the illustration process that I employed. During the painting steps, I used a variety of brushes, colors, layers, and layer blending modes to help build the final illustration. Generally speaking, I had 18 layers to work with during the painting process, but I needed to merge layers occasionally after finishing a particular area (e.g., hair).

Drawing the buildings was fun; the windows, not so much, but I liked the final result. I used a combination of erasing and painting strokes to create the windows. The sky turned out well. Also, I added the colored screen behind the figure to represent the pane of glass for a window in front of which she was standing in another building. 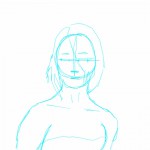 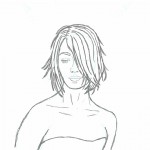 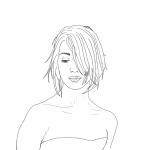 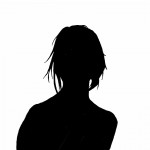 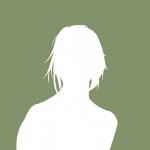 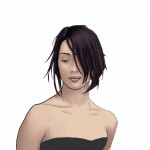 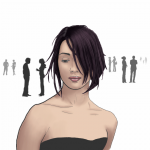 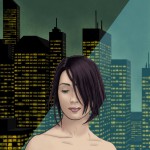